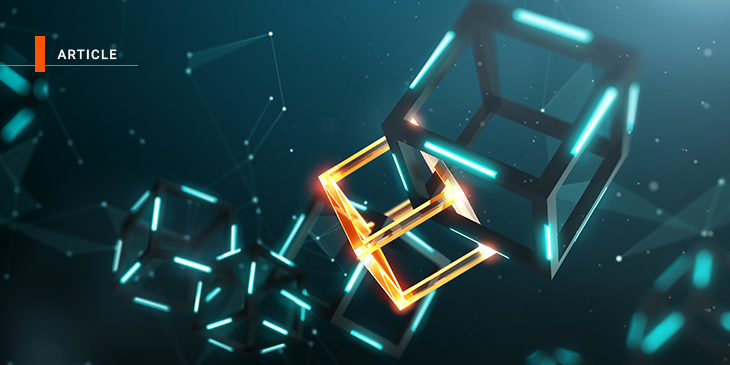 From the days of the Silk Road and Spice Routes, the journey of globalism is a well-documented one. But with the full socioeconomic impacts of COVID-19 still largely unknown, its future trajectory is less uncertain.

With climbing infection rates and much of the global labor market in flux, many countries are constricting. Globalization hallmarks like trade have plateaued, while a growing number of democracies have seen a troubling swell in nationalism.

Could technological advancements like blockchain pave the foundation for a more cooperative, integrated world? Here are five ways it already is.

Amid political uncertainty and evolving climates, blockchain offers a trust-free way forward: a distributed network that relies on mathematics via cryptography.

A blockchain model intrinsically establishes independent trust and replaces the need for a central authority.

Using the law of code to close the gap between culture and language barriers, it transcends human opinion, bias and error. A blockchain model also intrinsically establishes independent trust and replaces the need for a central authority.

What does this have to do with the economy? A lot. We’re on the heels of a fourth industrial revolution – and a global economic recession. Blockchain is the first in a line of rapidly maturing technologies, including AI, 5G and IoT, which represent our best chance to tip the scales toward a productivity boom, instead of a political-economic bust.

International institutions like the World Trade Organization (WTO) and the World Health Organization (WHO) have long heralded the process of globalization. But as the United Nations become less and less “united,” only an unbiased third-party can temper the current spike in nationalist protectionism.

As evidenced during this most recent crisis, the lack of a neutral enforcer can hinder international collaboration. An example? The U.S. withdrawing their funding for the World Health Organization.

Governance frameworks have struggled to keep pace with the rate of technological innovation. But with our world changing by the day, the need for responsive social policy-making and execution has never been greater.

COVID-19 has also reinforced our digital reliance. As more of our assets and activities go online, blockchain presents an opportunity to protect the socio-economic hyper-database we’re collectively creating. Using a distributed network, cryptographic algorithms can better support privacy on a micro and macro level.

We’re barreling toward a digital economy. But asset digitization is only a part of the equation. Without a friction-free global marketplace, the whole thing stalls.

First things first, blockchain-based digital assets encourage global certainty and trust by creating a seamless flow between parties. It all takes place over a secured network that eliminates the need for third-party verification. The keyword there? Seamless. The more frictionless and accessible the global financial system is, the more efficient it will be.

So what’s the future of globalization? Brighter with blockchain. We’ll leave you with these words of encouragement from World Economic Forum founder and executive chairman Klaus Schwab:

“To be sure, pessimists will argue that political conditions are standing in the way of a productive global dialogue about Globalization 4.0 and the new economy. But realists will use the current moment to explore the gaps in the present system, and to identify the requirements for a future approach. And optimists will hold out hope that future-oriented stakeholders will create a community of shared interest and, ultimately, shared purpose.” 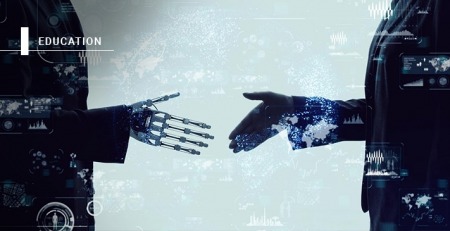 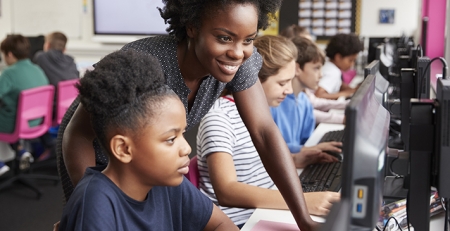 How to create data security training for staff and students 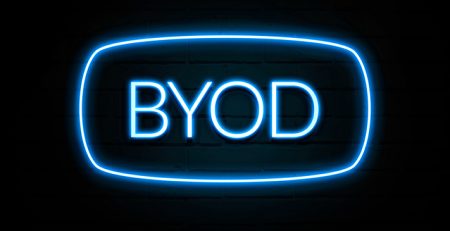 Risks and benefits of BYOD in enterprises 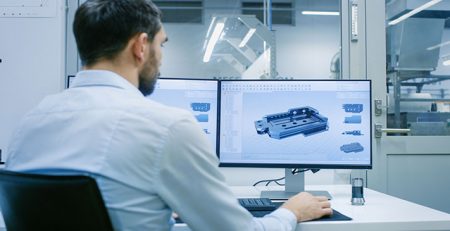 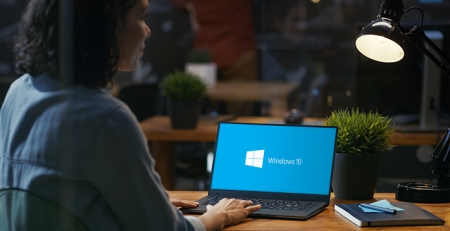 How to secure your Windows 10 device

IoT: How manufacturers can get started 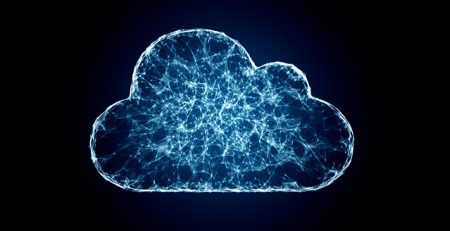 Has the cloud changed how you update your hardware? 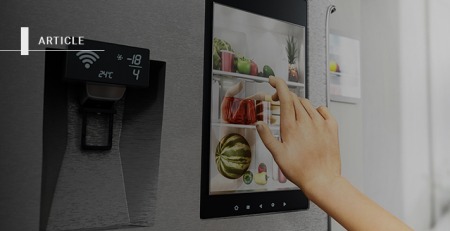 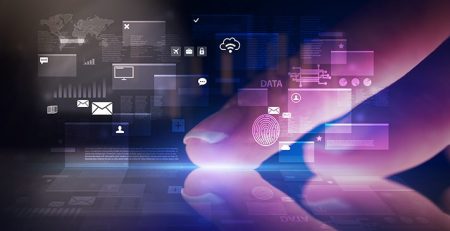 How to make the most of cloud computing

Top tech trends in back to school safety