New in: Top tech for classrooms

New in: Top tech for classrooms

Perhaps the most important outcomes of the current technology boom are the huge changes in education.

Schools are virtually unrecognizable from even 10 years ago, such has been the impact of some of the brilliant learning tools that are now prevalent.

Let’s comb through two of the most effective pieces of hardware in the classroom today and then turn an eye to some exciting tech looming on the horizon. 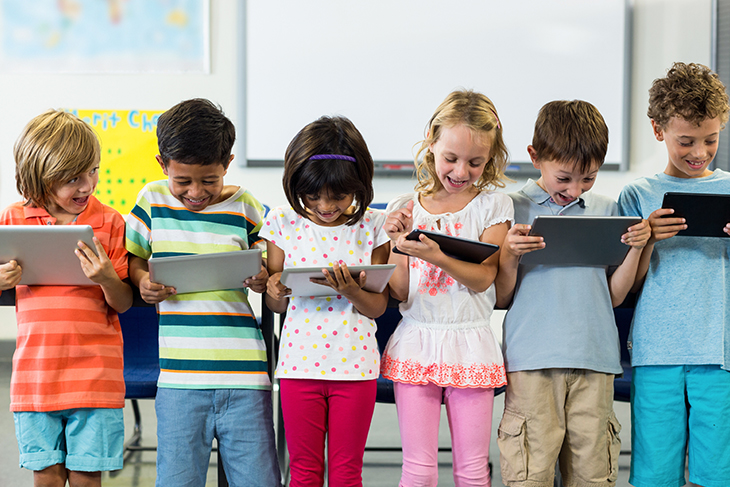 The bane of the chalk and temporary marker industries, interactive whiteboards (IWBs) are now all but essential to the modern classroom.

Part computer, part tablet and all-round education tool, the IWB has transformed the way teachers interact with their students.

Whether the teacher is operating a laptop, desktop or tablet, whatever is on the screen can be cast onto the IWB, meaning a pre-planned lesson doesn’t then need to be painstakingly scrawled onto a board.

But it’s still a highly interactive device, with touchscreens that can convert text written on its surface into a font of their choice, as well as hundreds of educational games to make learning fun.

One of the many, many hidden costs of education is the price of textbooks. There’s often more than one per subject, and unlike most other books, used textbooks tend to come with the last owner’s notes scribbled through them – that’s if the text hasn’t been updated, rendering last year’s books worthless.

But e-readers are changing this. Removing the need for printing and shipping costs means a textbook on an e-reader is considerably cheaper than its physical equivalent. What’s more, with many e-readers featuring mark-up options, you can still highlight and annotate your text.

Here are two of the most promising hardware developments that could be central to the classroom of tomorrow:

Yes, they already exist, and some schools already have them, but 3D printers are still considered just a tad too expensive and novel to have seen mass adoption in a classroom setting.

However, the price of 3D printers is dropping as an inverse function of their commonality, meaning they will be central to tomorrow’s schools.

These printers are now building reusable rockets and homes, and medical science considers them the long-term solution to organ transplants and even personalized vaccinations.

With so many real-world applications, of course we’re going to see a huge boom in 3D printers in education – where else do we expect to teach tomorrow’s leading minds how to use them?

Virtual reality (VR) has been regarded as the big ‘up and coming’ piece of tech since the 1990s, but the technology has finally caught up to our imaginations, meaning VR is finally at a place where its capabilities make it a worthy learning tool.

Perhaps most importantly, its applications are endless.

Want to teach someone about anatomy? What better way than to take them on an interactive tour of the human body. Can’t get someone excited about geography? They’ll likely change their tune when you transport them to the wonders of the natural world up close and personally.

It may even help stop international conflicts, with kids from all over the world able to interact with each other in an avatar-to-avatar environment that will help us better understand each other’s cultures.

It’s an exciting time to be a teacher – or a student – as technology continues to revolutionize education. We can’t wait to see what comes next. 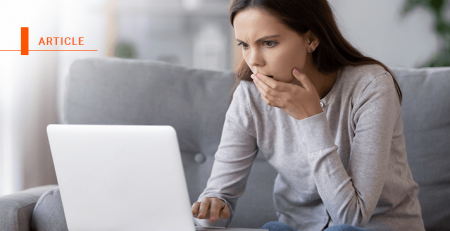 Don’t panic: how to recover lost data from your PC 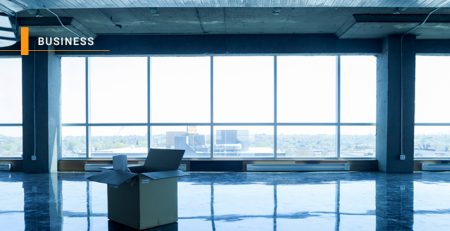 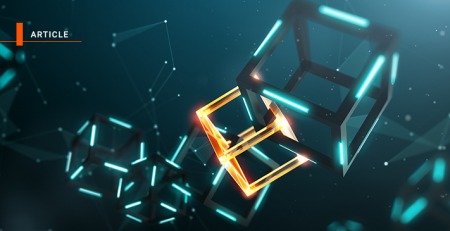 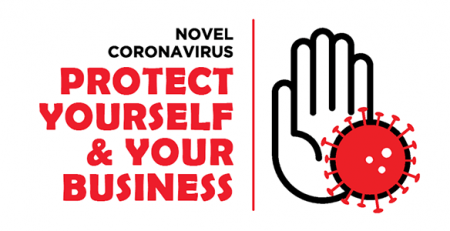 Business planning during the COVID-19 pandemic 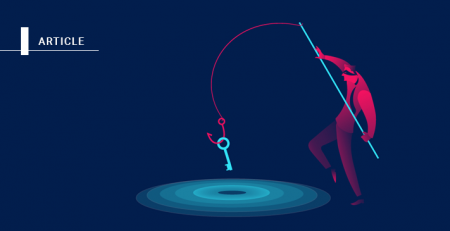 How users unknowingly hand hackers the keys to your network 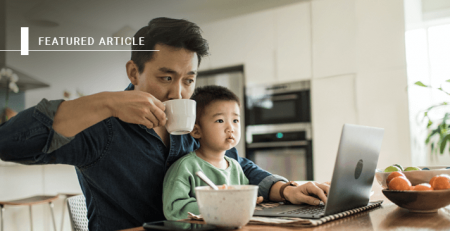 5 tips to help you work from home like a pro 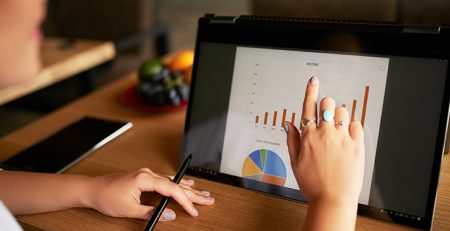 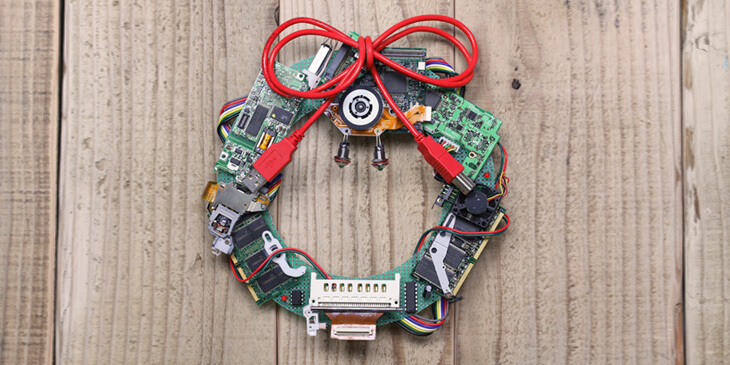 Get your IT ready for the holidays 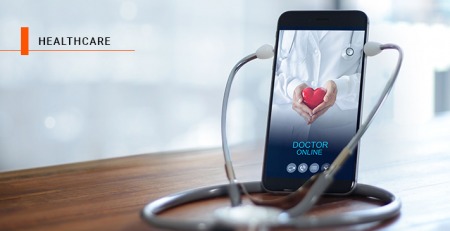 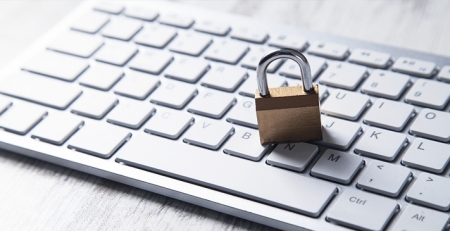