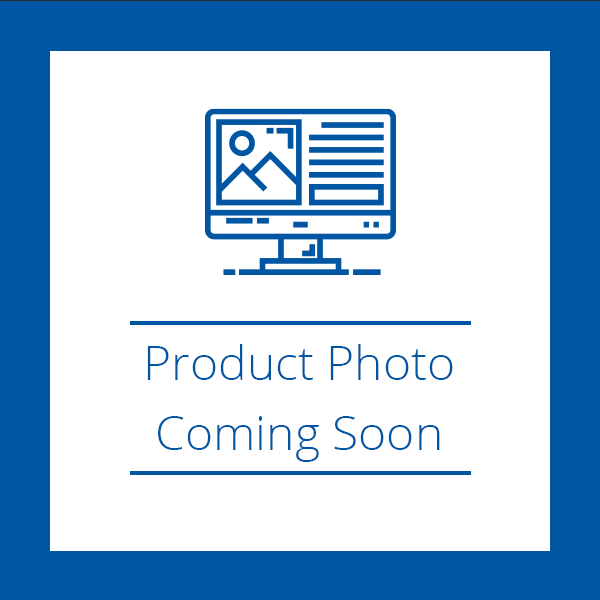 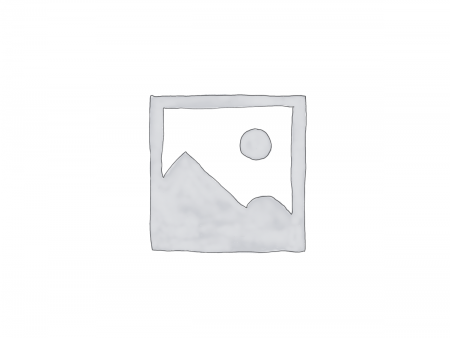 The new GeForce RTX SUPER Series cards deliver everything you need to rule your game. They’re powered by the Turing architecture and feature more cores and higher clocks. This gives you up to 25% faster performance than the original RTX 20 Series and 6X the performance of previous-generation 10 Series GPUs.

The EVGA GeForce® RTX 2080 SUPER™ brings performance of a true enthusiast graphics family. With Dual fan cards in 2 and 2.75 slot varieties, our top of the line FTW3 triple fan card, and multiple water-cooling offerings, the 2080 SUPER is simply the best.

EVGA’s patented iCX revolutionized graphics card cooling from the inside out. iCX was designed to detect everything to cool ‘hot spots’ and utilized interactive cooling to ensure ‘Peace of Mind Gaming’. With 11 patents granted and pending. iCX granted users control over the functionality and information related to iCX graphics cards via EVGA’s Precision X1 software.

At the heart of iCX2 is iCX Cooling, which refers to the baseplate, heatpipes, VRM and memory cooling, thermal pads, and fan design. The brain of iCX2, iCX Technology, detects temperatures at various points on the graphics card and adjusts asynchronous fans to provide the correct airflow for each area of the card.

Real-time monitoring through the power connector and PCIe bus available in the all-new EVGA Precision X1!

RTX IN THE LATEST BLOCKBUSTERS GAMES

The EVGA GeForce RTX NVLink™ Bridge connects two NVLink™ SLI-ready graphics cards with 50x the transfer bandwidth of previous technology. This means you can count on super-smooth gameplay at maximum resolutions with the ultimate visual fidelity.