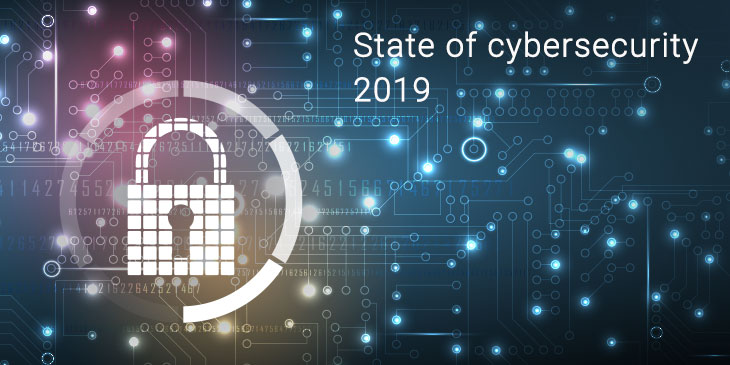 We all know data is valuable, but too often we act as if it isn’t. Valuables are often secured – kept in safes, insured, treated with care. With valuable business and personal data moving around the internet all the time, criminals are always looking for new ways to steal, copy and subvert this precious new resource.

This means securing your information is more important than ever. New technologies open new attack vectors and there’s a constant to-and-fro between lawbreakers and lawmakers, which makes constant vigilance a necessity.

How serious is the cybercrime problem?

A 2018 McAfee report Economic Impact of Cybercrime—No Slowing Down found that cybercrime costs the global economy around $600 billion a year, up from $500 billion in 2014, or around 0.8 per cent of global GDP.

James Lewis, the report’s author and a senior vice president at CSIS (the Center for Strategic and International Studies), noted that “cybercrime is relentless, undiminished, and unlikely to stop.”

As the threat grows, spending on countermeasures grows with it. Gartner predicts that global information security spending will top $124 billion in 2019, up from $114 billion in 2018. This includes a mix of GDPR compliance, risk management and privacy measures, and security services.

Why is cybercrime growing?

The rampant growth of the Internet of Things (IoT) has become a particular security problem, with too many poorly protected devices coming online, often using the default usernames and passwords. Once compromised they can give access to your network, putting your data at risk or even being used to power a botnet and help launch other attacks.

These are not small problems; it’s estimated that every day around 4,000 ransomware attacks, 33,000 phishing attacks and 80 billion malicious scans are launched, and 789,000 records are lost to malicious actions. That’s too many to ignore; as many cybercrime experts have noted, it’s not a question of whether your business will be targeted, it’s a question of when.

How can you defend your business?

So how can we protect against cybercrime? McAfee’s report proposes numerous measures including:

The first is the key for small businesses: keeping your basic security up to scratch. And if you handle a lot of data, or have concerns about security, then consider a managed security service. This will take the responsibility out of your hands and place it into that of an expert team, with state-of-the-art technology and a deep knowledge of cybersecurity, cybercrime, and how to keep your business’s precious data safe. 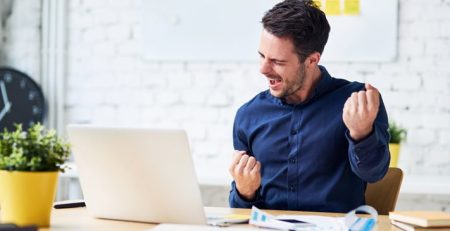 How to boost your PC’s performance 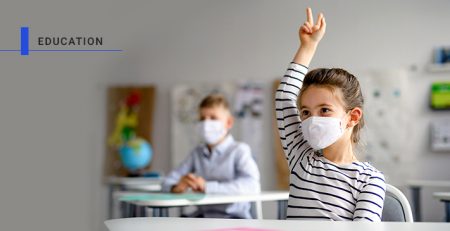 Top tech trends in back to school safety 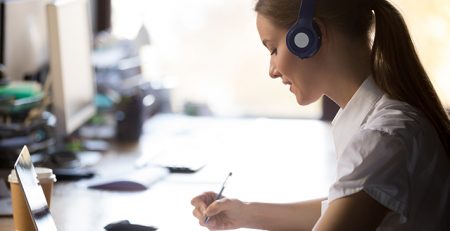 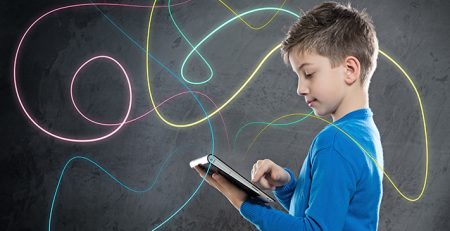 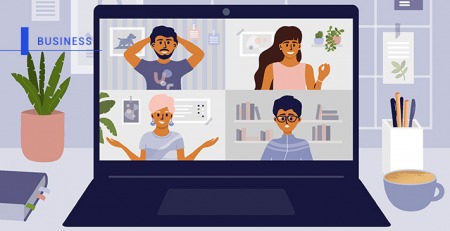 Physical vs virtual: How will we network from here out? 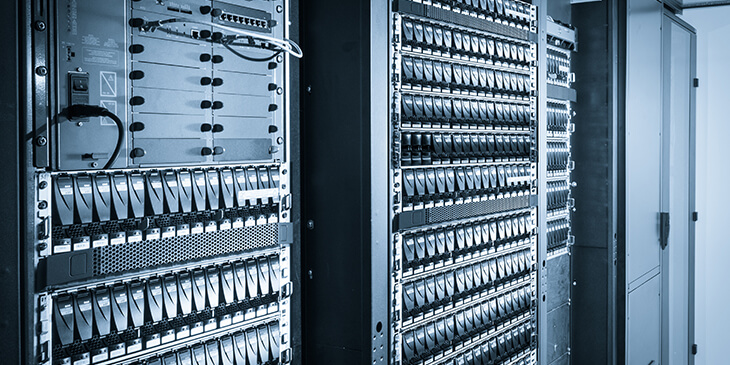 The best servers for your hybrid architecture 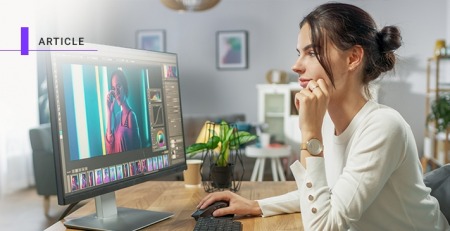 When – and why – you need a high-end workstation computer 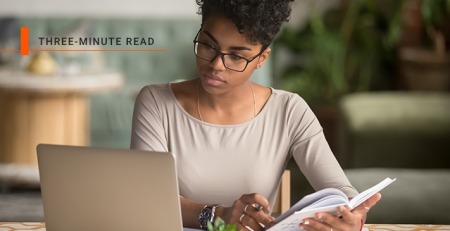 The best ways to prep students for an online education 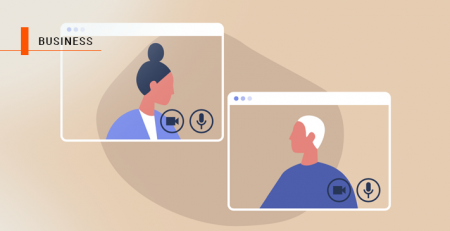 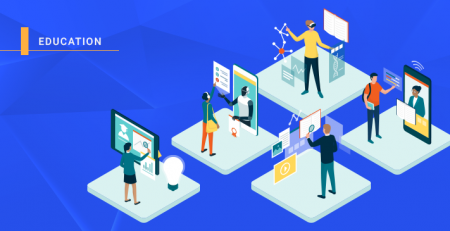 5 ways tech is rapidly changing the nature of education