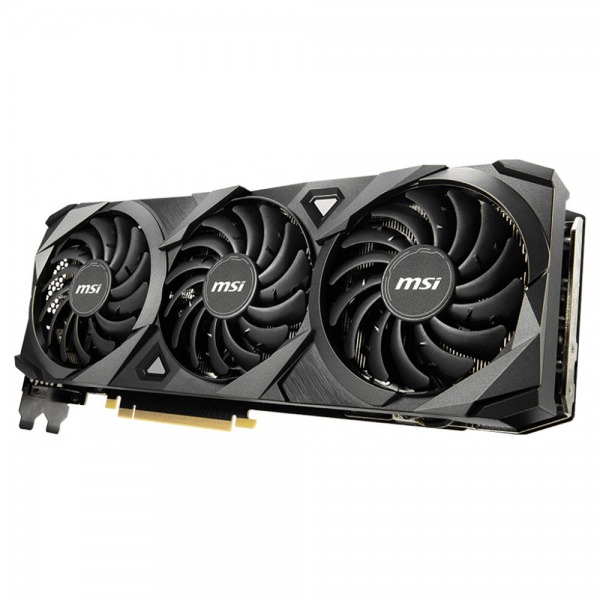 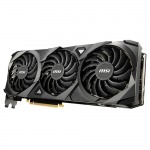 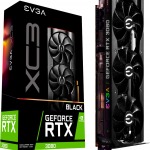 VENTUS brings a performance-focused design that maintains the essentials to accomplish any task at hand. A capable triple fan arrangement laid into a rigid industrial design lets this sharp looking graphics card fit into any build.

The award-winning MSI TORX Fan 3.0 design keeps the limits of thermal performance turning. Fan blades alternate between traditional blades and dispersion blades that focus and accelerate airflow into the heatsink.

Zero Frozr is the calm before the storm. The fans completely stop when temperatures are relatively low, eliminating all noise when active cooling is unneeded. The fans will automatically start spinning again when the heat is on during gaming.

Core Pipes are precision-machined for maximum contact over the GPU and spread the heat along the full length of the heatsink for optimal cooling.

Ample amounts of thermal pads allow various board components to transfer heat directly to the heatsink for better cooling.

WE MADE 10 MILLION CLICKS, YOU ONLY NEED 1

Bringing It All Together

MSI’s exclusive Dragon Center software helps you get the most out of your MSI products. Monitor, tweak and optimize in real-time with just a few clicks.